Why Should You Start Using Node.js on Your Web Applications?

As you probably already know Node.js is a software platform which was built on Google’s V8 JavaScript engine. This platform utilizes an event-driven, single-threaded event loop and non-blocking I/O model which results in high application scalability and high throughput. 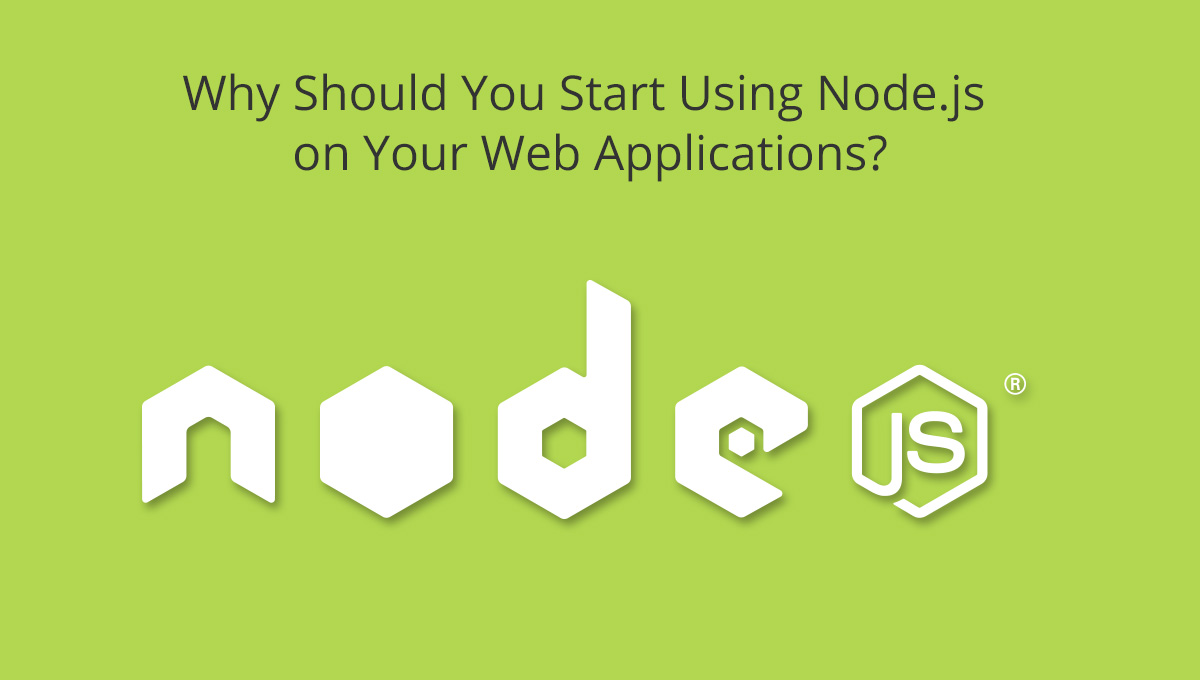 Since Node.js usesthe JavaScript programming language it gives to the web developers the capacity of programming on the front-end and back-end of applications using the same type of code (programing language). Node.js applications will often use also Express.js and MongoDB, since both of them also use JavaScript.  However, lets not focus on it now, what you need to know for now is that Express.js helps to manage the middleware ofNode.js applications and that MongoDB is a document-based NoSQL database which is used frequently on Node.js projects.

There are several great reasons for you to use Node.js, regardless of your web development experience level. In case you are in doubt regarding if you should invest your time on learning more about Node.js, make sure you check out the following six great practical reasons on why you should be using Node.json your projects.

The Node.js is a JavaScript runtime which uses the V8 engine that was developed by Google for be usedon Google Chrome. The V8compiles and executes JavaScript at incredible speeds, mainly because V8 compiles JavaScript into the native machine code(which is really awesome for your application performance).

Additionally to the superfast JavaScript execution, there isothergreat element behind Node.js which makes it incredibly fast, which is the event loop. The event loop is a single thread which performs all the I/O operations asynchronously. Commonly, the I/O operations are either run synchronously or asynchronously by the spawning off of parallel threads to perform the work on the application. This old mixed approach ends up consuming a lot more memory and is way more difficult to program with. In contrast to this scenario, when a Node.js application has an I/O operation which needs to be executed, it sends an asynchronous task (every time) to the event loop, together with a callback function, and then it continues to execute the rest of the program. When the async operation is completed, the event loop will then return to the task to execute its callback.

Therefore, regarding these factors above, thewriting andreading to network connections, writing andreadingto the filesystem, and reading and writing to the database (which are common tasks on web applications), are tasks executed really fast through the usageof the Node.js software platform. This incredible platform will allow you to build fast, scalable web applications with capacity to handleenormousnumber of simultaneous connections maintaining a high throughput.

2. A Platform Where Real-time is Made Simple

The Node’s event loop handleswell multi-user requirement. The real-time effectiveness is generated through the usage of the websocket protocol. As you probably already know websockets aretwo-way communications channels between the client and server. Therefore the server can send data to the client just as easily as the client cansend to the server. Websockets run over the Transmission Control Protocol (TCP), which avoids the overhead of the HTTP.

The Socket.io today is one of the most popular websocket libraries used by web developers (including the ones which use Node.js), and it makes the collaborative web applications super simple.

Usually the web frameworks treat HTTP requests and responses as whole data objects. In realy they are I/O streams, as you would get if you streamed a file from the filesystem. However, since Node.js is very efficient at handling I/O, it delivers a big advantage for its users and enables them build some great web applications. For example, it is possible to transcode audio or video files while they are uploading, which allows the cutting down on the overall processing time. Node can read and write streams to websockets just as well as it can read and write streams to HTTP.

Getting more popular every day, the world-classhighly effectiveNode’s hosting is worth the buzz. Especially when it comes to the Platform-as-a-Service (PaaS) providers (like Modulus) reduce the deployment process to a single command (it can’t get any better than that). Currently even Herokuofficially supports Node.js deployments.

Node.js’s asynchronous architecture and unique utilization methods of the JavaScript programming language make it extremely attractive to all web developers which consider the big advantages displayed above.You can learn more about Node.jsclicking on this link. 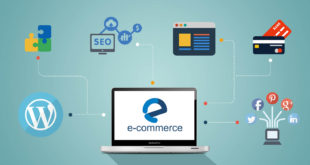 Why the business should need an e-commerce website? Part 2 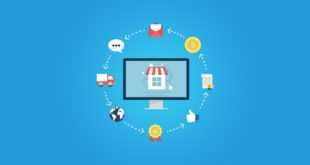 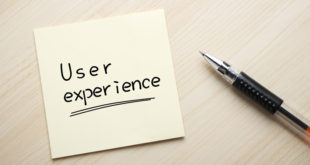 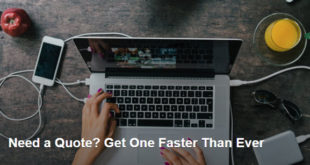 How To Setting Get Quote Feature For The Product? 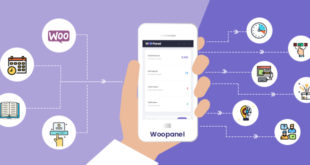 How To Installation WooPanel Plugin – Way 2?

Rate this post Dear our beloved customers, You are the store/ vendor manager and you ...